William Desmond, "On saturated phenomena and the hyperboles of being", in: Philosophies of christianity, Berlin, Springer, 2019

On saturated phenomena and the hyperboles of being

William Desmond compares his notion of the "hyperboles of being" with cognate concepts in Jean-Luc Marion's thought: first, the idiocy of being with Marion's notion of vanity; second, the aesthetics of happening with Marion's aesthetics of the icon and the idol; third, the erotics of selving with Marion's erotic phenomenon; and fourth, the agapeics of community with Marion's phenomenology of charity and eros. Desmond begins the chapter with an account of his understanding of metaxological metaphysics as a "wording of the between": an explicit practice of mindfulness to the many senses and sources of the "to be", and of faithfully speaking of them. This mindfulness is a recollection of an original "porosity of being", a primal astonishment or perplexity or curiosity at the overdeterminate fullness of being which communicates itself. In each section, Desmond offers rich elaborations of each hyperbole, and then turns to the comparison with Marion. In the comparisons with Marion, Desmond finds, first, that his "idiocy of being" refers to an intimately strange "thereness' of being, and that Marion's vanity is a reaction of repulsion and estrangement from this intimate strangeness. The idiocy itself, however, is not yet a determinate reaction to the intimate strangeness of being. Secondly, he finds that Marion's aesthetics of the icon and the idol represent an overcoming of Kant's sublime which draws Marion's aesthetics into close affinity with Desmond's aesthetics of happening. Thirdly, Desmond is hesitant about Marion's erotic phenomenon on two counts: his treating eros with phenomenological method, and his "univocal" understanding of love, along with the desire to eroticize agape. Fourthly, Desmond finds that Marion's agape and eros are inadequate to speaking of what Desmond calls the agapeics of community, which for him manifests an overdeterminate 'surplus generosity" of being. 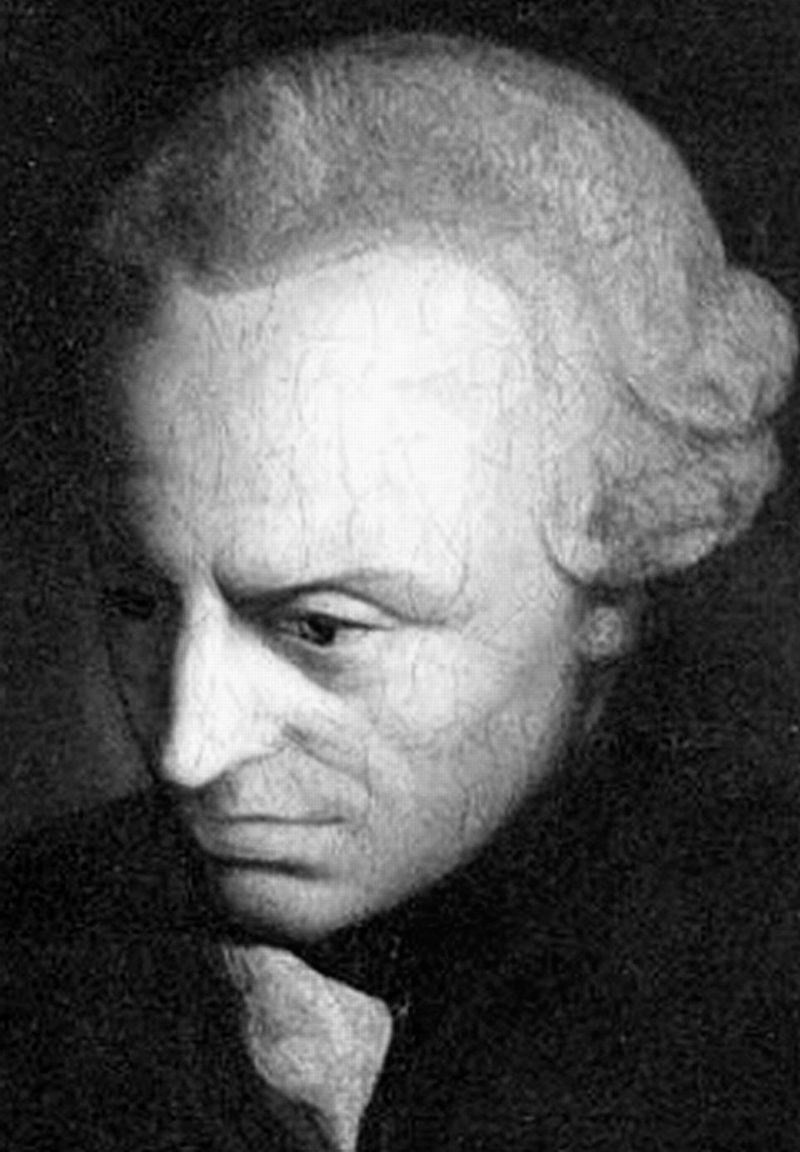 William Desmond, "On saturated phenomena and the hyperboles of being", in: Philosophies of christianity, Berlin, Springer, 2019